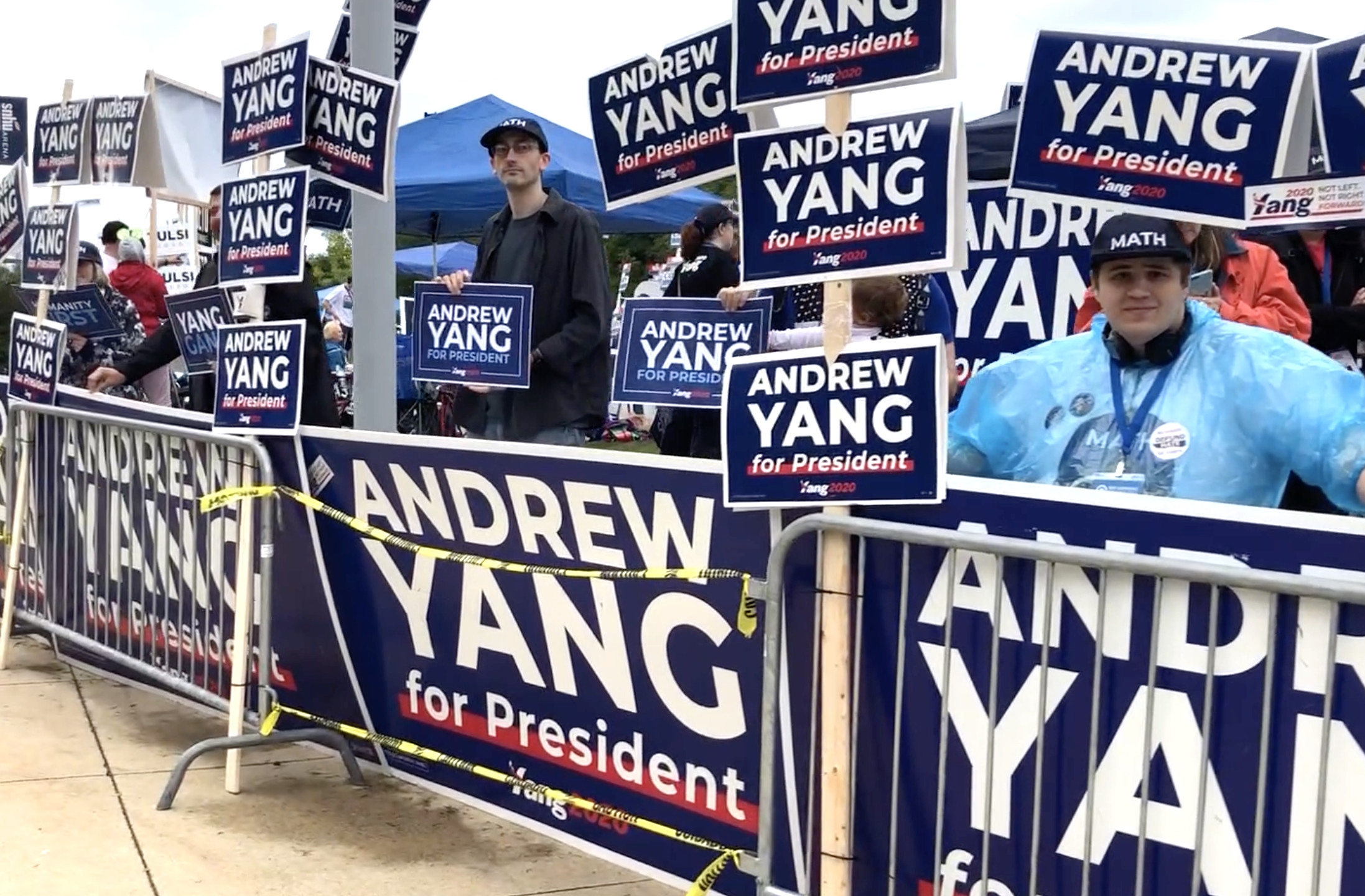 On August 15, I attended a Donald Trump MAGA rally in Manchester, New Hampshire. I witnessed massive Trump fandom in action and I wrote about the marketing aspects of the  event. Several weeks later, in the exact same venue, I attended the New Hampshire State Democratic Convention (as an independent guest, I am not a member of a political party). At the DNC event, 19 candidates for president addressed the gathering. It was fascinating to see fans of the various Democratic candidates as passionate as Trump’s fans.