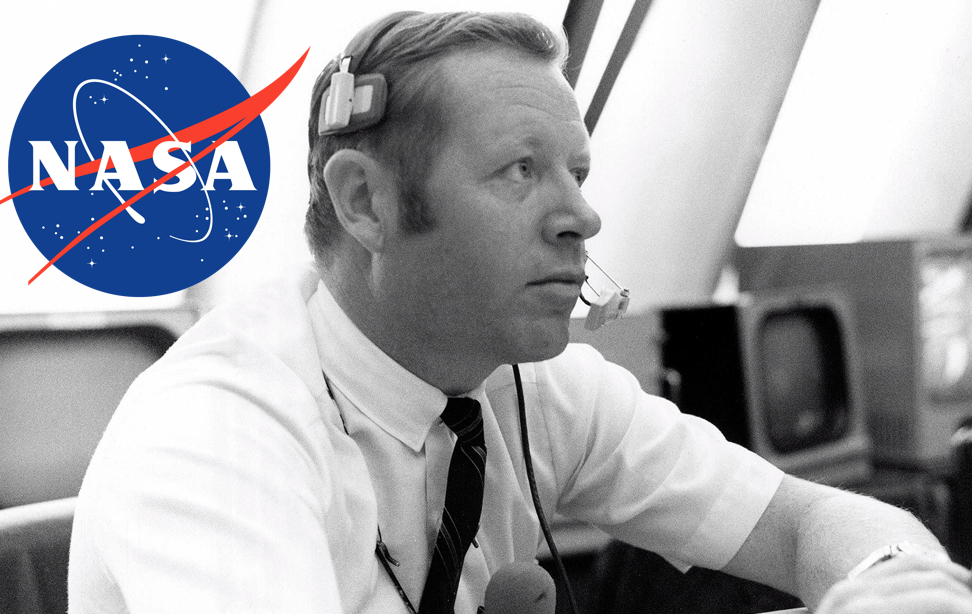 There are three iconic voices related to the Apollo lunar program: 1) President John F. Kennedy’s challenge to America “We choose to go to the moon!”, 2) Neil Armstrong’s first words as he stepped foot lunar surface: “That’s one small step for man, one giant leap for mankind” and 3) Jack King’s countdown to the launch of the Saturn V rocket that carried humans to the moon. We know a great deal about Kennedy and Armstrong, but what about Jack King? On this, the 50th anniversary of the Apollo 11 launch I share a little about Jack.