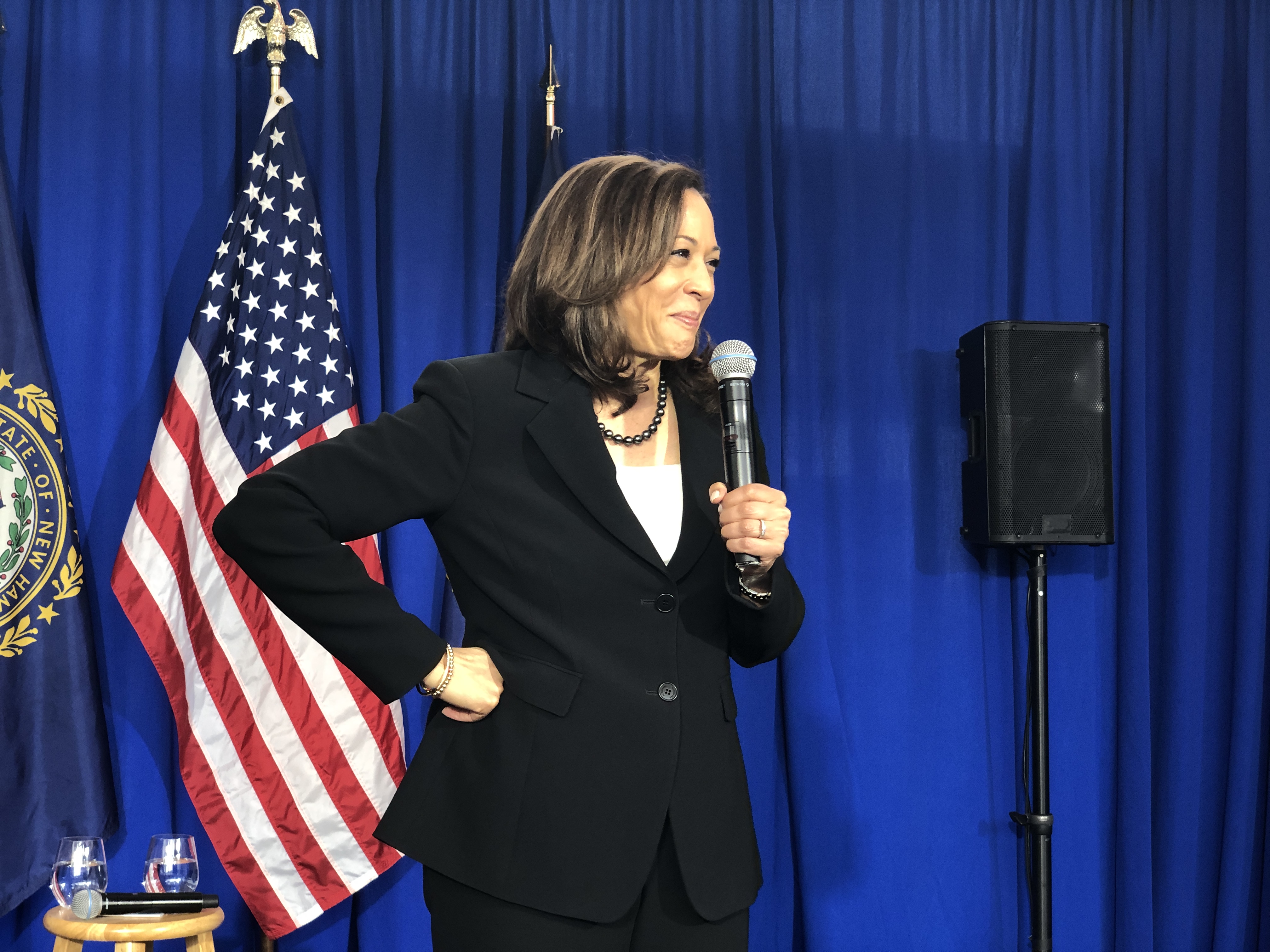 Yesterday afternoon, the political world was waiting with anticipation to learn who presumptive Democratic candidate Joe Biden would select as his running mate. At the time, political watchers knew that the news was coming soon possibly even in the next few hours. Biden did something remarkable, he announced Kamala Harris as VP pick to his biggest fans first, those who follow his text messages, before the campaign told the media. All businesses can learn from this brilliant move.